Alcamo is known for being the undisputed capital of the "White DOC" wine, but also as a city of art and literature, so much so that its name is linked to the first and original Italian singer, namely Cielo d'Alcamo.

Join our walking tour and in the company of an authorized guide or an archaeologist, begin your discovery of Alcamo,

a city founded in 828 by the Muslim commander al-Kamuk, from whom it would have taken its name.

INCLUDES / DOES NOT INCLUDE

Enter your details and book 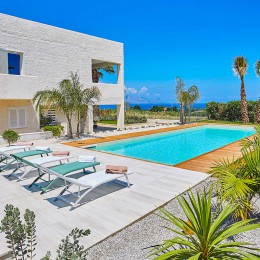 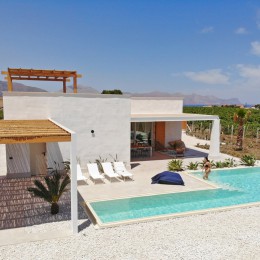 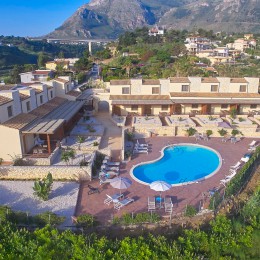